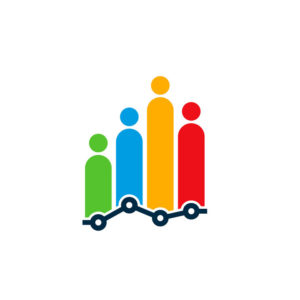 Beneficial for competitive exams conducted by ICAR and other organizations

Standings of India in the World

Note: For counting population of poultry, Andhra Pradesh and Telangana have been surveyed differently in 20th Livestock Census whereas for poultry production aspects viz. eggs and poultry meat, the data for both the states has been provided jointly under Andhra Pradesh in BAHS-2019.

Percentage Distribution of Total Livestock as per 20th Livestock Census

Incidence of Major Livestock Diseases in 2018

Value of Livestock Export and Import in 2017-18

Share of Usually Working Persons in Animal Production (per 1000 persons)

Percentage of the World Livestock Present in India

Livestock contribute 4.9% of total GVA to national GVA and 28.4% to agricultural GVA.

Export Statement of Animal Products for the year 2018-19