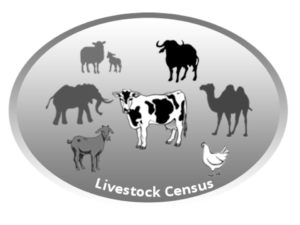 The table highlights that the population of pigs, yak, horses and ponies, mules, donkeys and camels have declined as compared to previous census.

As far as poultry is concerned, a phenomenal growth rate of 45.78 percent is noticed for backyard poultry.